J.T. holds a B.A. in creative writing from Missouri State University and has enjoyed a fulfilling career in nonprofit development/grants for over 15 years. He is a regular attendee of the River Pretty Writers Retreat, and resides near St. Louis, Missouri with his supportive wife Pamela and four entirely unpredictable cats. 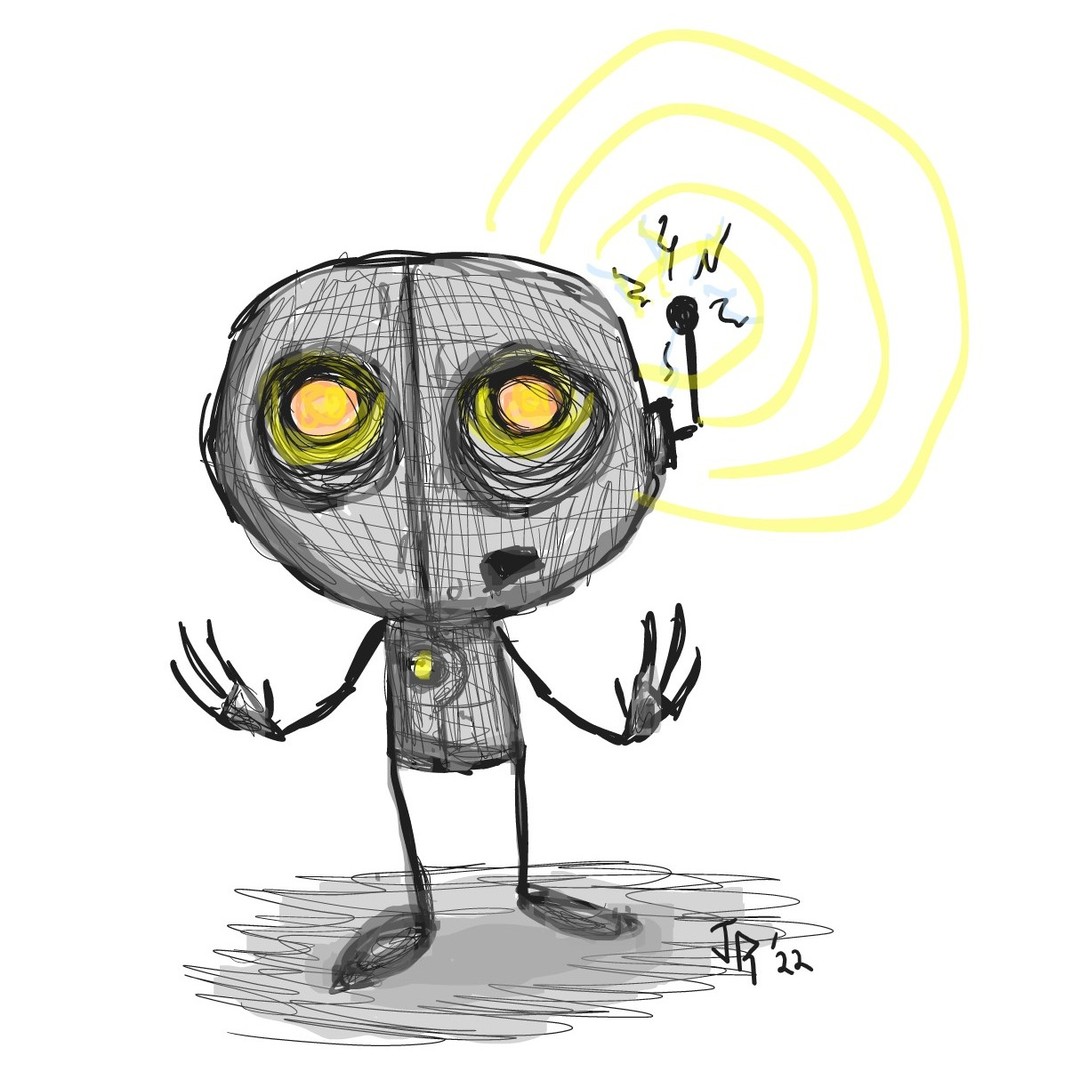 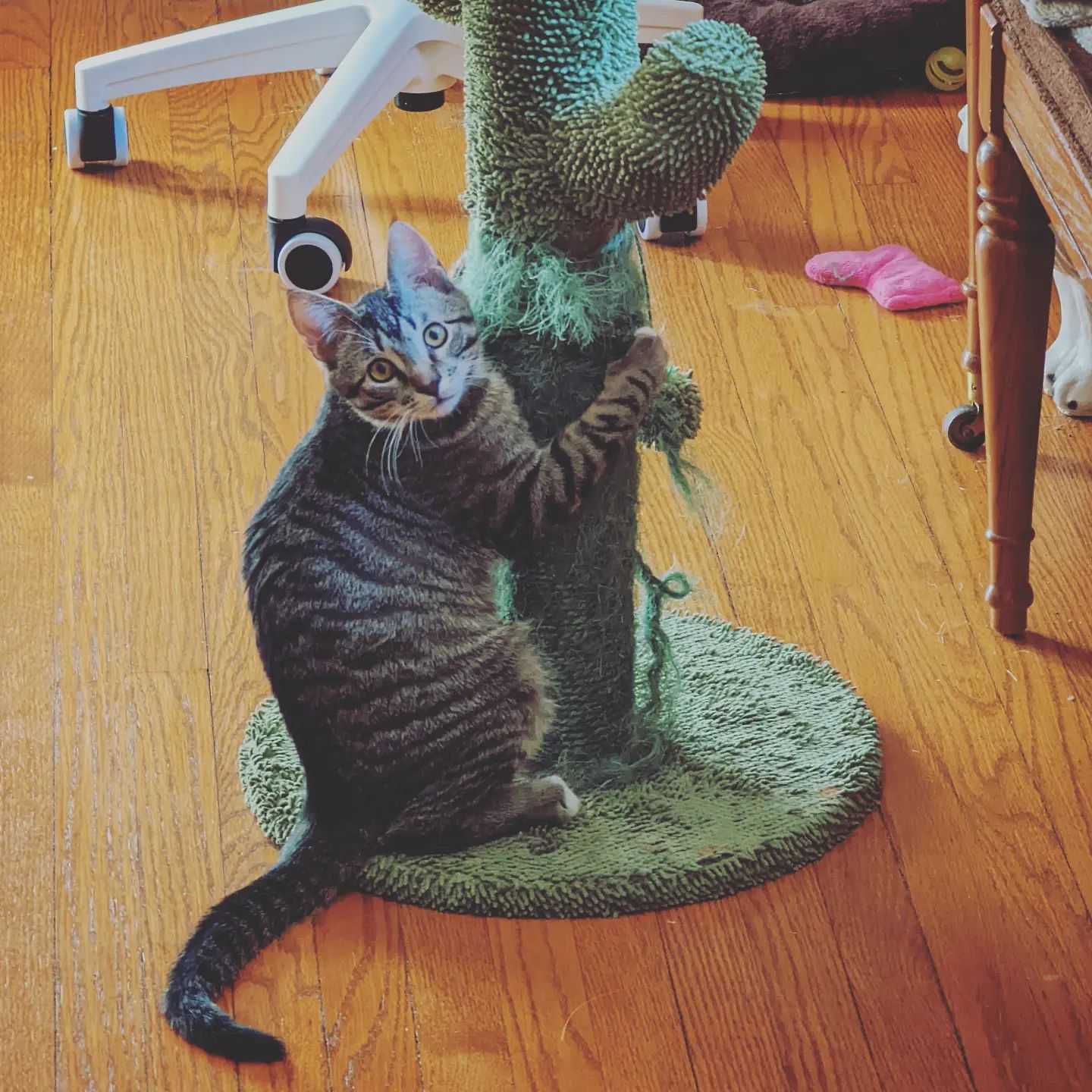 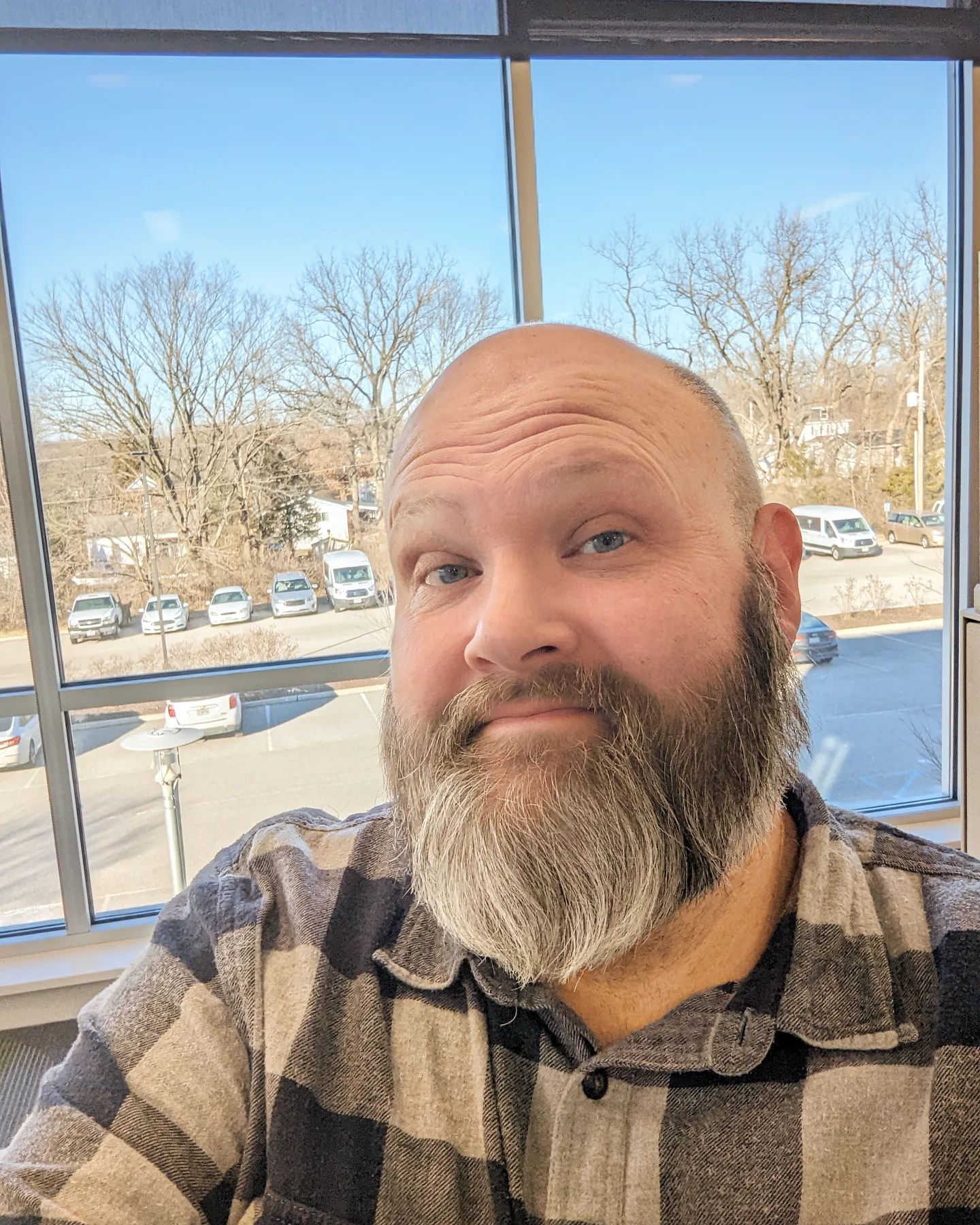 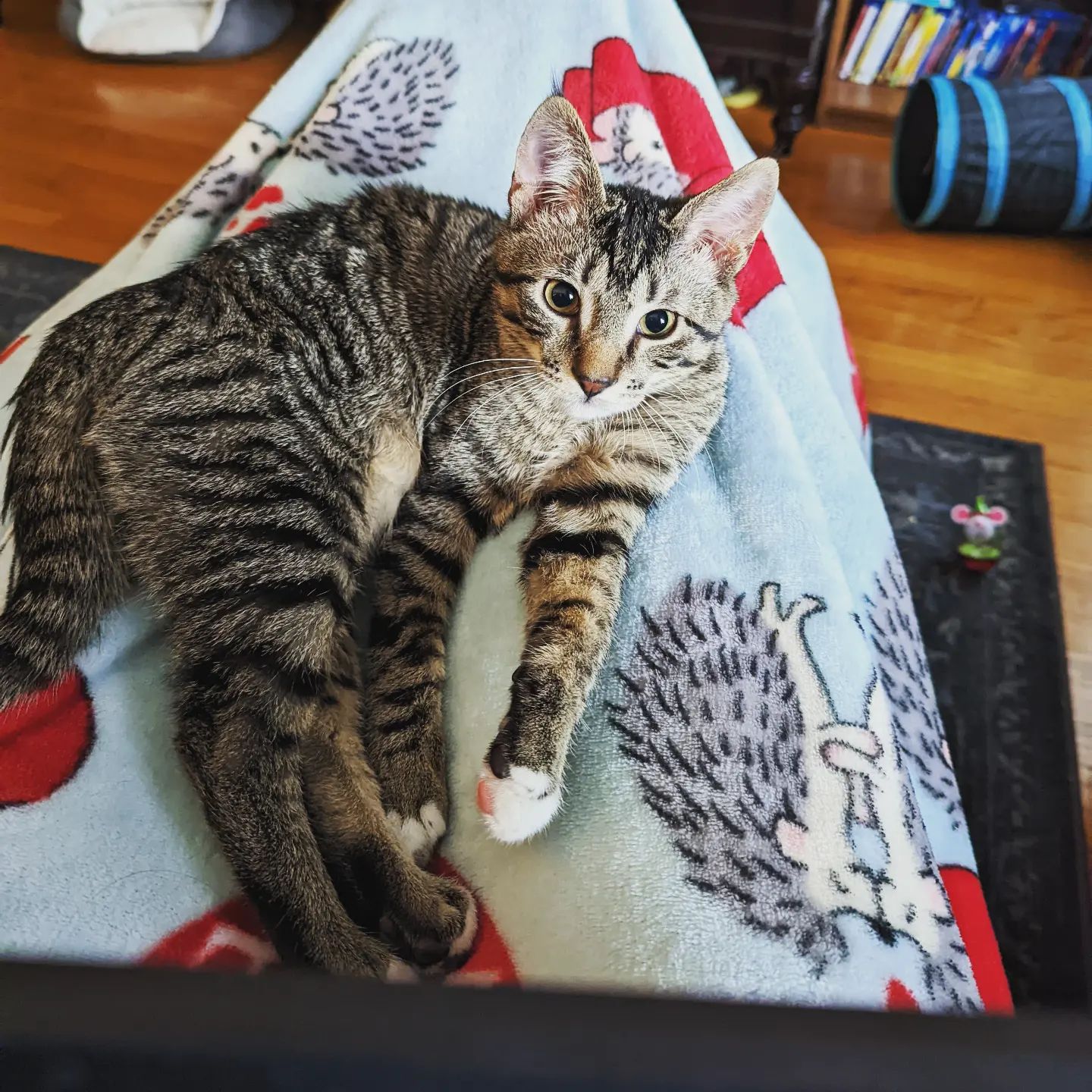